Tonka Bean is the hero ingredient in our new ‘Vanilla’ formulation.

On its own, Tonka Bean is a mix of spicy, nutty, woody and sweet.
In our new fragrance formulation, the new ingredient adds body and a touch of spice to a velvety vanilla and creamy butterscotch, creating a more full-bodied, luxurious fragrance. 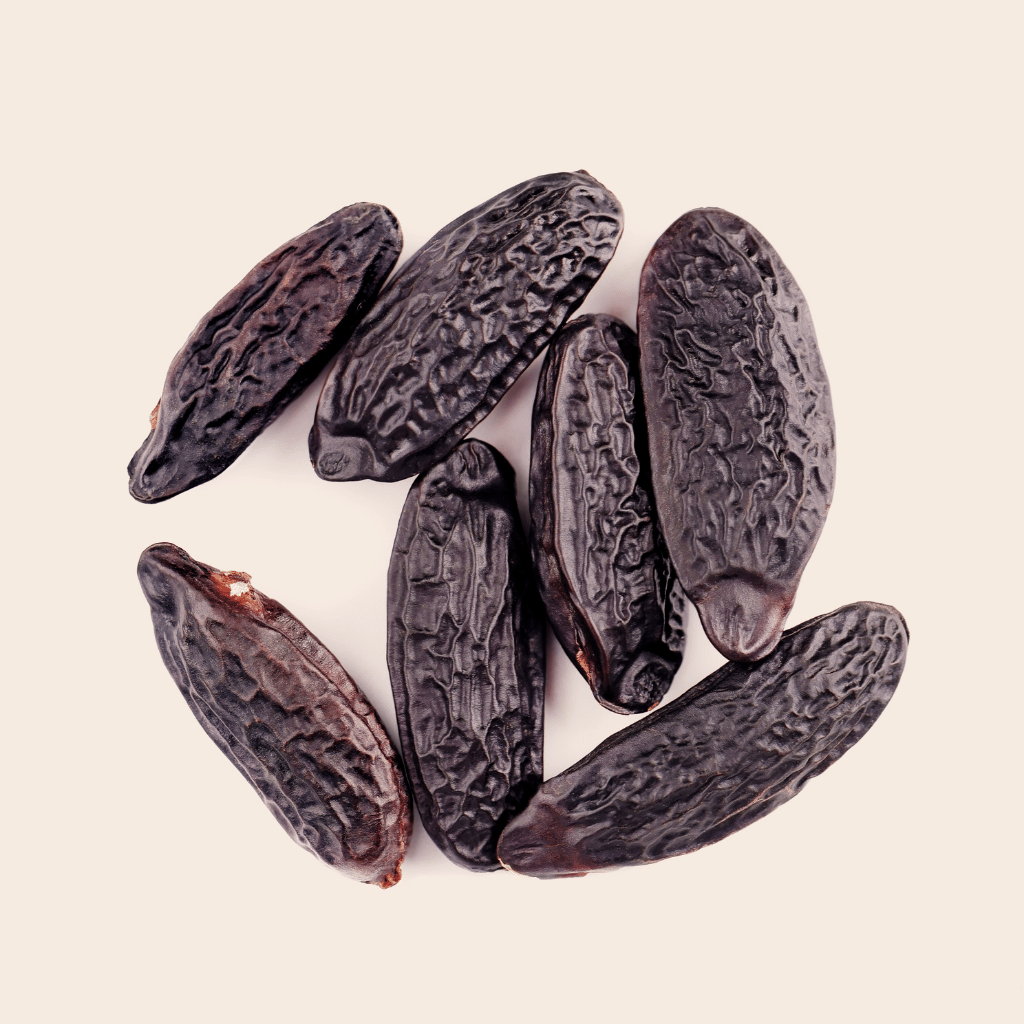 The seeds of the fruit of the Brazilian Teak tree are what we know as Tonka Beans, are flat, wrinkled and black on the outside, and soft and brown on the inside.

Interestingly, each seed is extracted only once the fruit has dried for approximately a year, and is then dried further in the sun in its native Central America.

The Tonka Bean is also often used in French cooking, such as
desserts and stews.

It is said to taste as it smells; multi-faceted. When served with food, the taste transforms to complement the food that is its vehicle, emphasizing either its sweet or savoury flavours. Chefs almost exclusively Tonka Beans in the form of tiny shavings, in much the same way as nutmeg.

In the world of fragrance, Tonka Beans pair well with sweet ingredients like creamy vanilla, as well as soft florals and citrus notes such as bergamot, which is where we have landed in our new Vanilla formulation.

The details that make all the difference